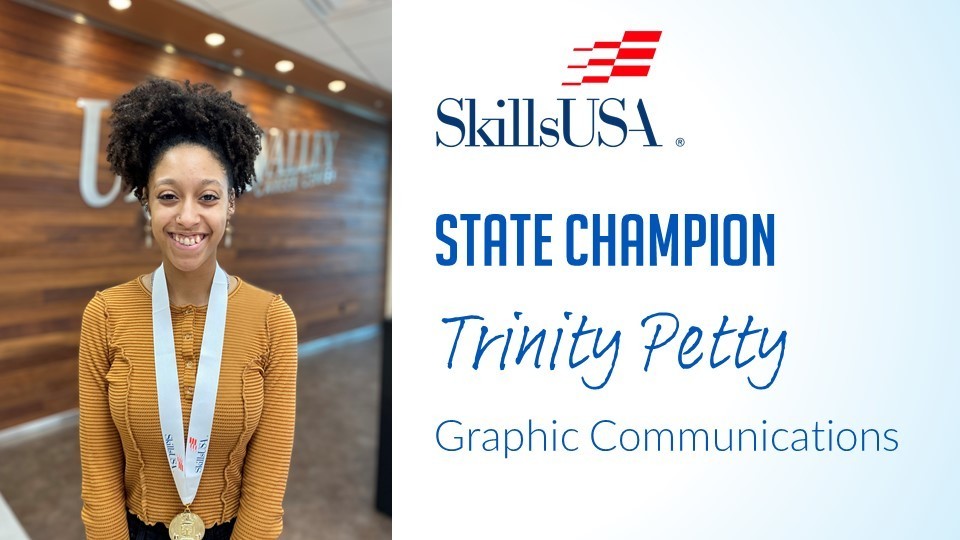 The six state champions, who will advance to the national SkillsUSA competition in Atlanta, Georgia in June are Emily Hess in the CNC Technician event, Ava Winner in Cosmetology, Aiden Shappie in Electrical Construction Wiring, Trinity Petty in Graphic Communications, Clark Yoder in Industrial Motor Control, and Xander Covington and Kayne Smith in Robotics and Automation Technology. Each of these students are currently preparing to face the advanced competition that awaits them on the national stage. 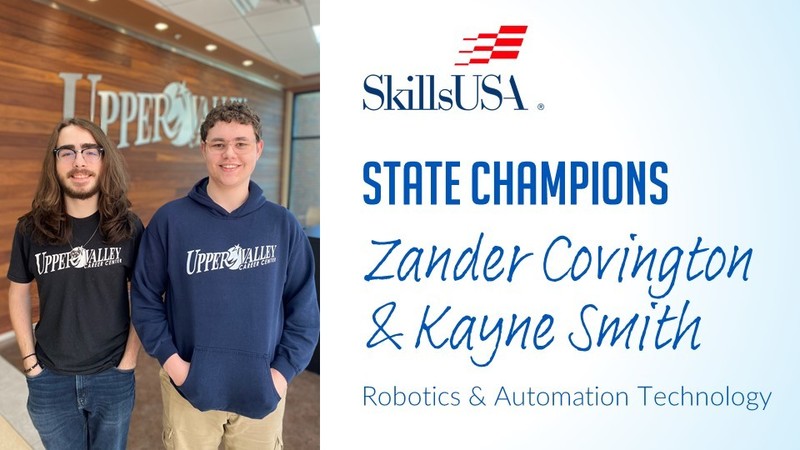 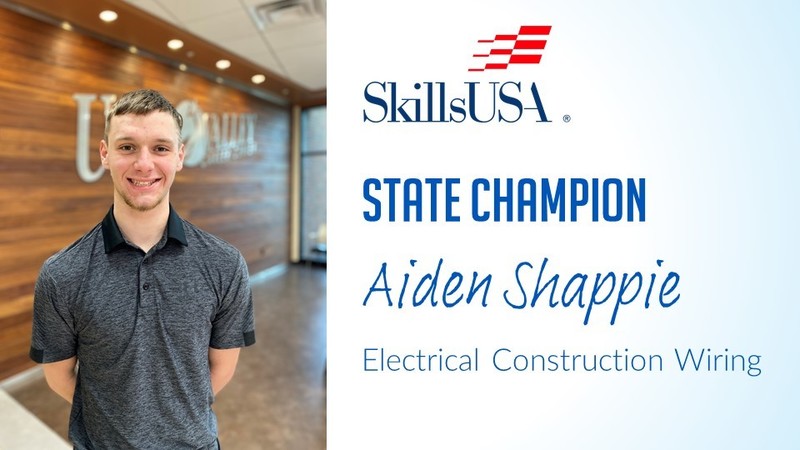 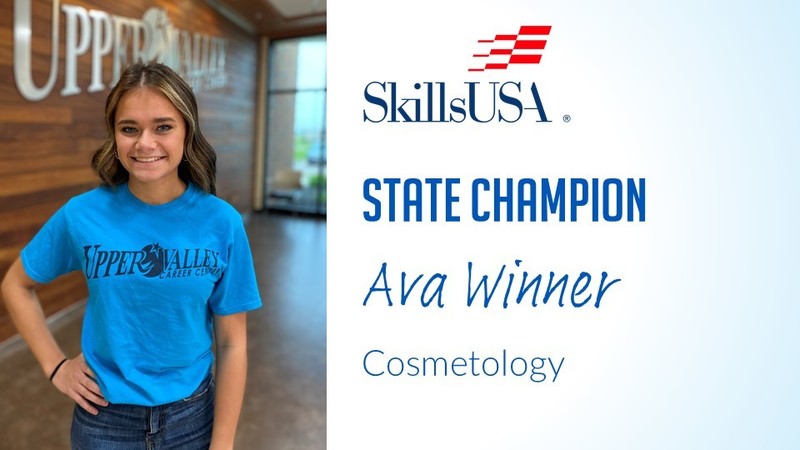 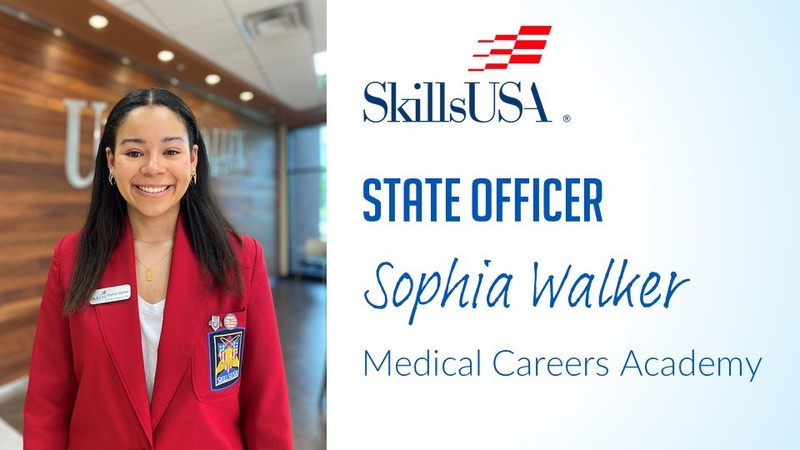